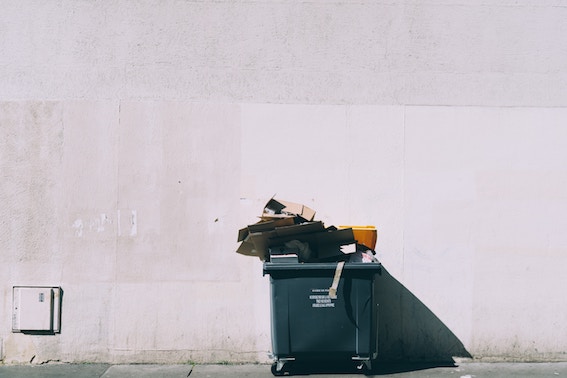 Waste management and recycling has become an increasingly important topic of discussion in Australia. Western Australia is part of that conversation. Public awareness has been increased because of factors such as the import restrictions imposed by China in April 2018 under its Blue Sky/National Sword program, which prevents 99% of the Australian recyclables previously sold to China from being exported there.[1] The scale of waste management is likely to increase. WA’s population is expected to increase to 3.2 million people by 2026[2], with most of the growth anticipated to take place in metropolitan Perth. Consequently, WA’s waste infrastructure capacity must grow to meet the increased waste supply.

Further, WA must develop its waste infrastructure if it is to achieve the waste diversion targets set out in the Western Australian Waste Strategy: Creating the Right Environment.[3] Despite the need for new waste management facilities, it can be a lengthy process to obtain all of the necessary approvals. This challenge has been identified in various reports[4] and is an issue faced by a number of our clients.

While it is difficult to generalise about the approvals, licences and assessments required to operate a particular waste facility, it is likely to be some combination of the following:

The most significant regulatory challenges for our clients in the waste sector have been obtaining planning approvals. ‘Waste’ is not a word that conjures a positive response and surprisingly, at the local level, neither is ‘recycling’. How these problems are resolved is not purely legal, but the approvals process plays an important part. While the best approach is negotiation, litigation is often open as a last resort option.