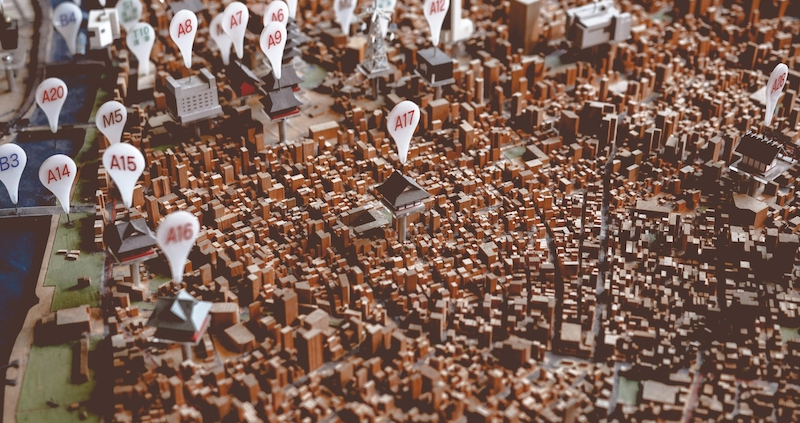 The State Administrative Tribunal (Tribunal) has clarified the nature of structure plans in the Western Australian planning system in its recent decision in Rpoint Land Pty Ltd and Western Australian Planning Commission [2020] WASAT 92.

The Tribunal found that landowners are entitled to prepare structure plans for land they do not own, provided they own some land in the structure plan area.

In its findings, the Tribunal noted that ‘a structure plan is a strategic planning document for the purposes of guiding the future exercise of discretion.’ Structure plans do not determine the final rights of landowners and as such the question of landowner consent is less intrinsic than, for example, in applications for subdivision or development applications.

The Tribunal distinguished another case involving a third party appeal on the basis that the third party had its rights directly impacted by virtue of a development application rather than a structure plan. Development applications are quasi-legislative, do not have the force of law, and must only be given ‘due regard’. Therefore, while the Application might change the ‘spatial arrangement of land uses’, if it was approved, it would not conclusively affect the rights and obligations of other affected landowners. As such, there was no immediate necessity for the Proposed Intervener to intervene in the proceedings.

This judgement helps clarify the impact of structure plans on the rights and obligations of landowners and whether proposed amendments to structure plans may incorporate land not owned by the proponent.