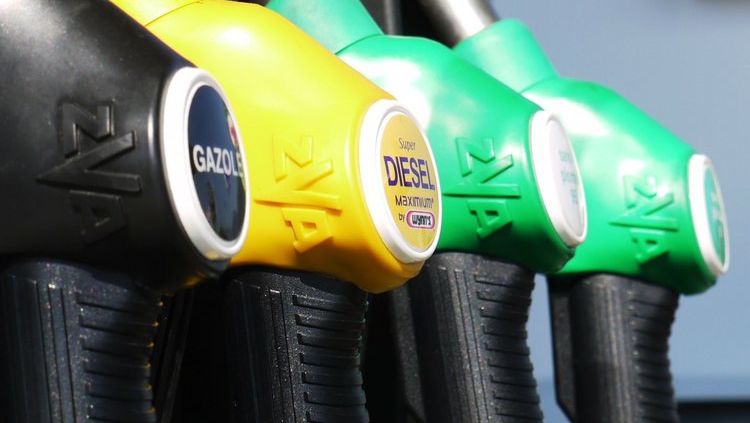 The recent approval of a development application for a ‘convenience store’ in Dunsborough illustrates the potential complexity of town planning law and policy.

The appeal was brought by the Presiding Member (JDAP Member) of the Southern Joint Development Assessment Panel (JDAP), which had initially refused the development application. DCSC Pty Ltd (Developer) had applied successfully to overturn the JDAP’s decision in the State Administrative Tribunal (SAT).

Under the Planning Scheme, ‘convenience store’ was a permitted use and ‘service station’ a discretionary use. Therefore, it was only if the proposal was a ‘service station’ that the JDAP had the power to refuse the  application.

On 25 August 2016, the SAT determined that the proposal was a ‘convenience store’ and was therefore a permitted use under the Planning Scheme (Preliminary SAT Decision).

On 4 August 2017 the definition of ‘service station’ under the Planning Scheme was amended. This amendment was made prior to the SAT’s final hearing at which it was determined whether the proposal should be approved.

The development would likely meet this new definition which would preclude the proposal being characterised as a convenience store. This would have given the SAT a discretion to refuse the proposal. Of course, it could also have decided to approve the application on its merits.

Nevertheless, on 23 August 2017, the SAT delivered its decision on the overarching question (Final SAT Decision) without considering the amended definition of ‘service station.’ On the basis that the proposal was a ‘convenience store’ as decided by the Preliminary SAT Decision, the SAT determined that the Developer’s application should be approved subject to conditions.

APPEAL TO THE SUPREME COURT

The JDAP appealed the Final SAT Decision to the Supreme Court. Appeals of this nature must be in respect of legal issues stemming from the SAT’s decision. The main appeal point was that the SAT had not considered the 4 August 2017 amendment.

the determination of the preliminary issue in this matter (that is, the proper classification of the use of the land in the proposed development was ‘service station’ as defined in [the Planning Scheme] prior to 4 August 2017) was and is binding upon the parties and the Tribunal in making the final decision and is not a matter open to be challenged in this appeal.

The Supreme Court also made important observations on the issue of accrued rights. The Preliminary SAT decision was, for the Developer, an accrued right.

The Supreme Court said that ‘[a]ccrued rights are rights that are to be determined under a law as it stood when the right accrued.’ It went on to say that the Developer:

had a right to have the legality of the remaining matters determined in accordance with the decision on the preliminary issue made under the previous law.

Therefore, a right accrued to the Developer to have the Final SAT Decision determined in accordance with the Preliminary SAT Decision that the appropriate classification was ‘convenience store.’

The Supreme Court’s dismissal of the appeal allowed the Developer to begin constructing the convenience store. It remains to be seen whether the JDAP Member will appeal to the Court of Appeal.

It is noted that generally a planning application is to be determined on the basis of the law and policy as it stands at the time of the determination, whether by an original decision-maker or on review. The decision in the present case is not contrary to that principle because the Preliminary SAT Decision became part of the body of law to be considered when the Final SAT Decision was made. Also, a legal determination by the SAT at a preliminary hearing may confer rights on the land owner which if not challenged after the preliminary decision, will bind the SAT when the final determination is made.