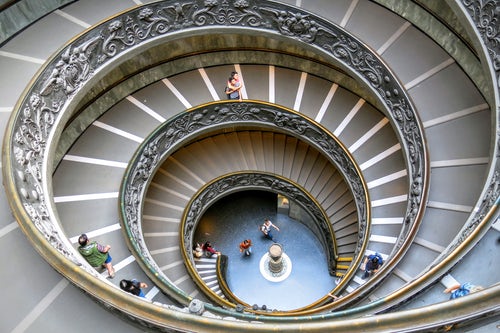 Every year there is a symposium at the IBA’s Annual Conference (see previous post) on the Rule of Law. The 2013 Rule of Law topic was the Magna Carta, the 800th Anniversary of which will occur in 2015.  This was the first in a series. The keynote speaker this year was Justice Stephen Breyer of the US Supreme Court, who spoke passionately on the contemporary relevance and importance of the Magna Carta. Eminent lawyers from around the world shared the podium with Justice Breyer and spoke in support of his views on the Magna Carta. This session attracted a very large international audience and was supported by various legal luminaries, including the former Solicitor General of India, who spoke strongly in support of the importance of the Magna Carta in his Country and the leaders of a number of bar associations and law societies.  Taking up a suggestion of Justice Breyer the American Bar Association and the IBA will consider making a film targeted at younger members of society, with a view to promoting the importance of the rule of law to younger generations. The IBA annual conference, 7-11 October 2013 was attended by approximately 5000 lawyers from around the world and is held each year in a different City. Next year it will be held in Tokyo.