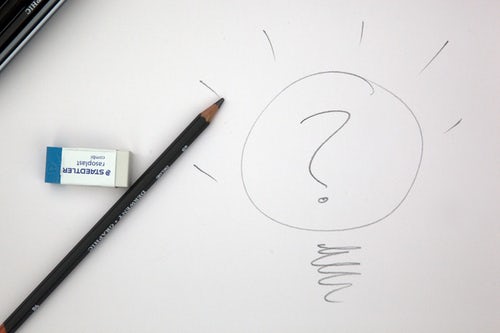 The tension between policy and law is a subject which manifests in many legal areas. In the town planning context, it was recently examined at a Planning Institute of Australia seminar on 26 June. Glen spoke on the subject Planning Policy and the Law (see his powerpoint presentation here). Melanie Debenham presented on the challenges of reconciling policy and legislation across the planning and liquor licensing regimes. The relationship between policy and law is a subject that is becoming increasingly important with the proliferation of planning policy in part brought about by a desire for flexibility and guidance in decision making. In exploring its topic, the seminar addressed questions such as:

Glen said: ‘I was reminded of the difficulty this subject presents for many of us when, in a conversation after the event with a senior member of the planning profession it became clear that one of the main messages of the presentations, that policy cannot go beyond what is lawful, was understood only to a limited extent. The person concerned was seriously suggesting that certain practices of a government planning agency would have to be accepted by a developer simply because ‘that is how it is done in this State’. The assertion ignored the fundamental point that the practice in question was not underpinned by lawful authority and it is highly likely that a Court would regard the agency as acting beyond power, were the practice to be challenged in Courts. Advice on policy issues should start prudently by considering whether the policy, or the relevant part of it, is lawful.