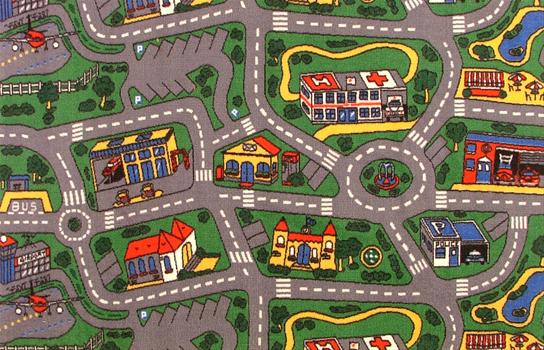 The State Government has developed and released a vision for Perth’s future transport network in anticipation of an expected population of 3.5 million. The plan aims to address the key findings of the ‘Public Transport for Perth in 2031’ report, produced by the Department of Transport, which highlighted the need for a city to have an effective public transport system for the vital role it plays in creating competitive economies, liveable communities, and reducing the reliance on fossil fuels.

The plan is focussed on developing an integrated transport network which is focused on connecting major activity centres. It prioritises active and public transport to meet the significant increase in travel demand as Perth’s population approaches 3.5 million. The plan will be implemented through various public transport strategies, such as:

Additionally, the plan addresses the need for expanding and widening the existing freeway network, creating new highways in the northern and southern suburbs and completing the Perth Freight Link. New technologies will be used to manage traffic flows and to provide drivers with real-time information on travel times, average speeds and general road conditions.

In a bid to promote active living and reduce congestion, the plan seeks to promote cycling as a more convenient travel option and aims to increase the cycle network from 172km to 850km. This will be assisted by providing additional river crossings and end-of-trip facilities in all major activity centres.

The plan is open for comment until 5:00pm, 28 October 2016. If you wish to comment, or require further information, see the below link: http://www.transport.wa.gov.au/TransportPlan