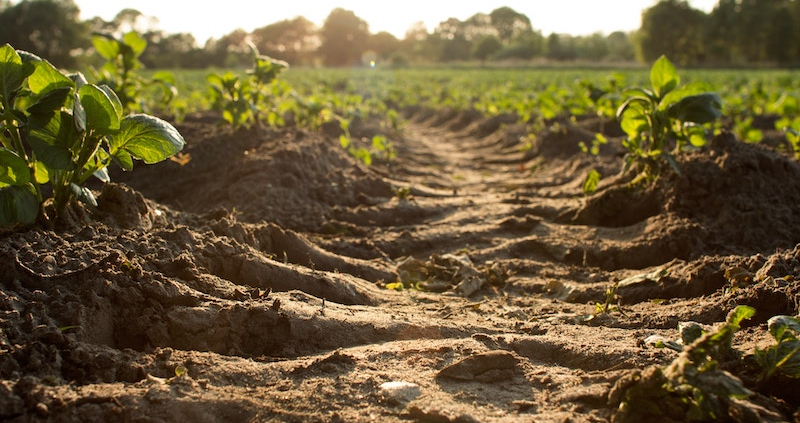 Glen McLeod Legal represented two landowners charged with the offence of causing the clearing of native vegetation, without a clearing permit. This is an offence under section 51C of the Environmental Protection Act 1986 (WA) (EP Act).

(a)         manage existing and prevent future weed infestation; and

The clearing was carried out as part of a considered plan which had been developed in consultation with an agronomist. It also took into account that the native vegetation was of marginal quality, given the weed infestation and that it was subject to historic grazing.

However, the clearing was done in the absence of a clearing permit or an applicable exemption under the Environmental Protection (Clearing of Native Vegetation) Regulations 2004.  As a result, proceedings were brought against the landowners by the Department of Water and Environmental Regulation in the criminal division of the Magistrates Court.

An early guilty plea was taken into consideration by the Magistrate when considering the penalty to be imposed.  The early plea showed that the landowners expressed genuine remorse and regret for not having sought clearing permission.

Under the provisions of the EP Act, the maximum penalty for the offence is $500,000. This penalty is reserved for the worst type of cases. The upper end of penalties usually imposed by the Magistrates Court for clearing offences ranges from $40,000 to $56,000.

The Magistrate accepted the submission in mitigation that the clearing was not wanton and that it had been carried out pursuant to considered plan that may have provided a proper basis for a clearing permit application. The Magistrate also accepted that the landowners committed to revegetating significant areas of land on the farm in addition to requirements under a Vegetation Conservation Notice.

The Magistrate found that the landowners actions prevented a full vegetation assessment from being undertaken, which may have revealed that threatened, rare or sensitive species could have been affected, and that the clearing regime under the EP Act was established for the very reason of protecting against this from occurring. In considering the various mitigating factors against the circumstances of the offending, the Magistrate imposed a fine of $25,000 on the landowners.

Please contact Glen McLeod Legal by telephone on (08) 6460 5179 or by email at admin@glenmcleodlegal.com should you require advice or representation for a matter involving a clearing permit application or prosecution.