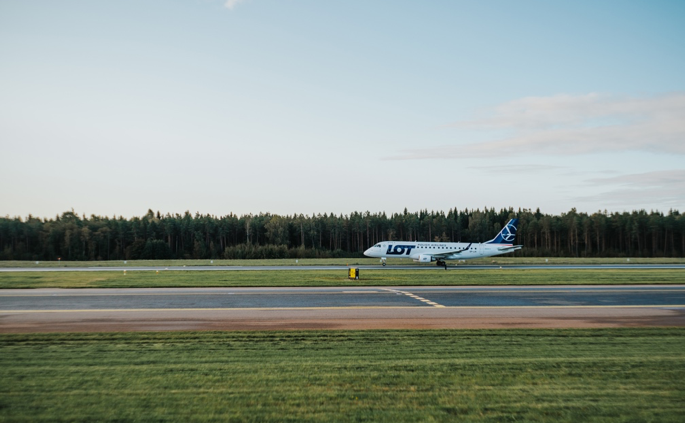 Heathrow Airport in London is the second busiest airport in the world and the busiest in Europe. In 2018, the United Kingdom Government announced planned extensions to the airport in its Airports National Policy Statement: new runway capacity and infrastructure at airports in the South East of England (Policy Statement). The Policy Statement included the introduction of a third runway to accommodate extra air traffic. The Policy Statement was the subject of five claims for judicial review, three of which were appealed to the Court of Appeal.

In R (Friends of the Earth) v Secretary of State for Transport and Others [2020] EWCA Civ 214 the Court of Appeal held that the Government had not taken into account the Government’s commitments under the Paris Agreement on climate change as required by statute. Section 5(8) of the Planning Act 2008 (UK) specifically stated that National Policy Statements, ‘must (in particular) include an explanation of how the policy set out in the statement takes account of Government policy relating to the mitigation of, and adaptation to, climate change’ in the reasons for the policy. The Policy Statement had failed to account for this requirement. The Court, in a declaratory order, said that the Policy was unlawful and without legal effect in its current form. It stated the Secretary of State was to undertake a review of the Policy in accordance with the Court’s judgement.

What does this mean for Western Australia?

The decision is not binding authority in Western Australia. However, judgements of the Court of Appeal, where relevant, carry significant weight in Western Australia. Western Australia does not have a section that is comparable to the provision that was considered by the Court of Appeal in this case. However, it is notable that, although the Planning and Development Act 2005 (WA) does not specifically use the term ‘climate change’, one of the purposes of that Act as stated in s 3(1)(c) is to ‘promote the sustainable use and development of land in the state’. Arguably, this objective requires planning authorities to consider climate change matters. It is potentially arguable that failure to do so in particular circumstances may lead the authority into legal error, thereby potentially making the authority vulnerable to a challenge similar to that mounted in R (Friends of the Earth) v Secretary of State for Transport and Others [2020] EWCA Civ 214. We must emphasise that this is only a possibility, and much will depend upon the nature of the development and the applicable policy framework. One of the significant differences between Western Australia and England as legal jurisdictions is, of course, that Australia is a federation and Western Australia, unlike the United Kingdom, is not a direct party to a treaty.

Even at the Commonwealth level, there is a lack of express statutory requirement to consider climate change impacts in the exercise of planning powers. Two recently introduced bills are noted for completeness: the Environment Protection and Biodiversity Conservation Amendment (Climate Trigger) Bill 2020, introduced by the Greens; and the Climate Change (National Framework for Adaptation and Action) Bill 2020 introduced by Zali Steggal MP are potentially relevant, but as neither at this stage are sponsored by a major party they may have difficulty in achieving relevance.

The Court of Appeal’s judgement is also one part of an observable trend of judgements in which climate change features as a planning consideration. This is most obvious in the high-profile decision of Preston CJ in the New South Wales case of Gloucester Resources Ltd v Minister for Planning (2019) 234 LGERA 257. In that case, a new coal mine was rejected due to, amongst other reasons, its contribution to climate change.

On balance, it is possible that the judgement may be seen as one of a larger set of recent precedents that point to the prioritised position climate change has recently reached globally. Whether this will be taken up in Western Australia remains to be seen.