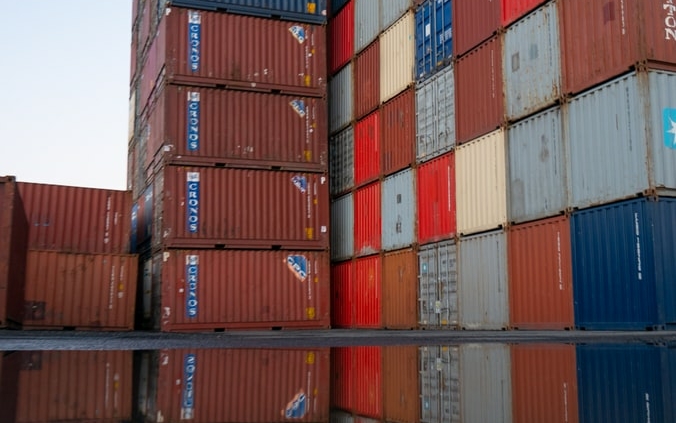 For many years there has been controversy and uncertainty over whether there should be a port at Kwinana and the effect future port plans would have on current freight routes. In what many would hope is the final work on the matter, the independent Westport Taskforce, has produced what may be described as a ‘visionary plan’ for a future container port.

Why it is proposed to move the Port

The Report details six primary reasons for having a new port.

As larger ships begin to service Perth a wider range of accommodation will be needed. This will range from minor upgrades to the deepening of the Inner Harbour channel.

The infrastructure assets currently used at the Fremantle Harbour will reach their optimum asset life in the next 20 to 30 years.

The ‘highest and best use’ of the land currently used for industrial purposes is forecast to change to residential and commercial.

The noise, vibration and emission from the existing port will become less compatible with residential areas.

The regulatory and technological environment will at some point necessitate a rethinking of the port.

This recommendation is that a port be built in the Cockburn Sound. Option B would be constructed in 3 stages:

Stage 2: If ultra large container vessels begin to service Australian ports, the Cockburn Sound access channel can be deepened and widened as necessary.

Stage 3: The capacity of the Kwinana port can be increased to 4.5 million TEUs to meet the forecast growth in freight.

About two thirds of the capacity of the Kwinana port will be serviced by road, through a dedicated freight corridor along Anketell Road and Tonkin Highway. The existing South Western main line rail line with accommodate the other one third.

This option is forecast to cost $4.7 bn.

Option D2 is the preferred option as it maximises the value of the Fremantle port, while still transitioning into the same long-term state as Option B.

This option is forecast to cost $4 bn.

Suggested benefits of Options B and D2

The capacity of the proposed Kwinana fort in Options B and D2 exceeds forecast demand and future-proofs the receival of shipping freight in Perth for the next 50 years.

The benefits of Options B and D2 are:

The Report is part of a major undertaking and will take some digesting. There are many points of conflict between advocates for the status quo and supporters of the new port. Running in parallel will be a range of issues that will require further investigation, including environmental, traffic, social and logistical issues. Many of the issues have been aired before and a number of potential plans have not survived the electoral cycles and other forces that hit endeavours of this level. It is hoped that this Report and its future implementation will bring the certainty that has been missing in the past.