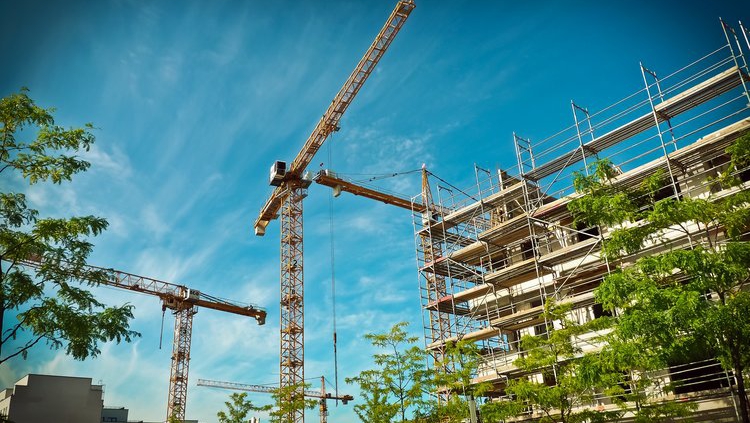 Illegal development can include the clearing of native vegetation. This was confirmed in the Perth Magistrates Court in December 2017 when a building company was fined $120,000 for illegally clearing 20 per cent of a C-class native vegetation reserve in Swanbourne. In addition, the same company was ordered to pay $17,500 in costs to the City of Nedlands, after being found guilty of contravening the town planning scheme.

The potential for clearing to constitute illegal ‘development’ in the planning system was identified in Palos Verdes Estates v Carbon (1991) 6 WAR 223 by the then Chief Justice David Malcolm. The term ‘development’ includes changes in the physical character of the land, as well as changing its use. This of course catches clearing as an activity that changes land physically and may lead to a change of use.

The case is unusual because the clearing of native vegetation is nowadays generally regulated under Part V, Division 2 of the Environmental Protection Act 1986 (WA) (EP Act), which, amongst other things, provides that the clearing of vegetation is an offence, unless a clearing permit has been granted pursuant to section 51E of the EP Act.