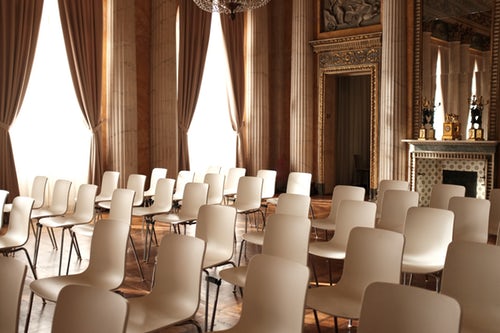 Glen organised a session at the International Bar Association’s (IBA’s) recent annual conference in Boston entitled Environment and Natural Resources Courts – Do We Need Independent and Specialised Adjudicators?  This was done in his capacity as Senior Vice Chair of the IBA’s Environment Health and Safety Committee. The conference was held from 7-11 October 2013. The need for specialised environmental courts has been voiced by industry, government and non government organisations which seek to have their positions understood by judges who have experience with or training in complex scientific, engineering, social and economic criteria that underlie the resolution of environmental and resource issues. The session focused on:

We were blest to have an eminent panel of speakers accept invitations to contribute. The session was held on the morning of 8 October and the programme is set out below.

The entire conference was attended by approximately 5000 lawyers from around the world. Next year’s conference will be held in Tokyo.

There were two other sessions organised by the same Committee at the conference. There was a special showcase session on climate change justice and human rights, Chaired by Baroness Kennedy QC, at which Justice Preston was a commentator and a separate afternoon session entitled ‘Environmental constitutionalism-environmental protection as a fundamental constitutional or human right’. That session was chaired by Los Angeles Environmental Lawyer Michelle Ouellette and the speakers included James May, Professor of Law at Widener University, Delaware, who has carried out an international study of constitutional provisions relating to the environment.

An Irish Lawyer who attended the session said in a recent email to Glen McLeod regarding that session and the one on Environmental Constitutionalism referred to under the above heading:

‘The topics and the quality of speaker in each were just outstanding and there was a real engagement from the audience and between the floor and the audience in each Session. I hope that there is some way that the powers that be in the IBA would be aware of top quality of each of those sessions.’