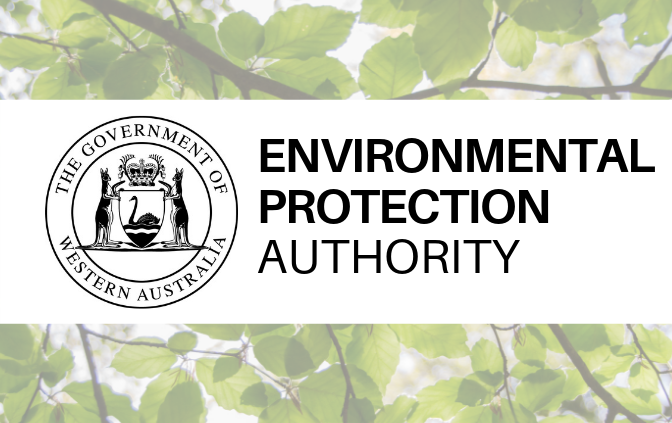 Glen was recently appointed to the 5 member Board of the Environmental Protection Authority of Western Australia (EPA), for a term of 5 years. Members of the EPA are appointed by the Minister for the Environment (Minister), under the Environmental Protection Act 1986 (WA) (EP Act). The EPA is an independent statutory authority. Its primary objective is to protect the environment and to prevent, control and abate pollution.  One of the EPA’s main functions is the oversight of the State’s Environmental Impact Assessment (EIA) legislation under Part IV of the EP Act. The EPA advises the Minister on the environmental acceptability of new development proposals, strategic proposals and town planning schemes. Under the EIA system in Western Australia, the EPA makes recommendations to the Minister on proposals, which are referred to it for assessment. The EPA also provides independent advice to the Minister on environmental matters, not necessarily related to the assessment of specific proposals.