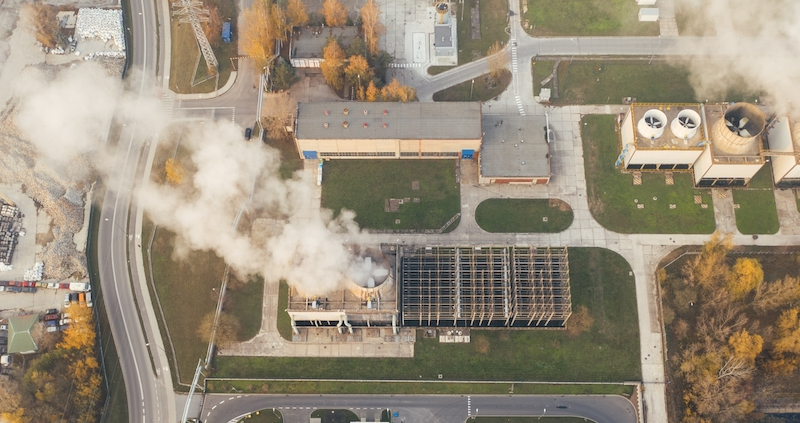 The Guideline is consistent with the State Government Policy on GHG and Australia’s commitment to reduce GHG emissions by 26 to 28 per cent below 2005 levels by 2030 and the UNFCCC Paris Agreement, which states that net zero emissions will be required by 2050 in order to limit global warming below two degrees Celsius above pre-industrial levels.

The intent of the Guideline is to inform the development and assessment of a proposal where GHG emissions are identified as key environmental factor.

The types of proposals that the Guidelines apply to include, but are not limited to, the extraction, processing and refining of oil and gas, mining and processing of metallic and non-metallic minerals, waste to energy plants, infrastructure development and development that clears vegetation. The Guidelines will apply to both new proposals and expansions to existing projects.

GHG emissions from a proposal will be assessed where the proposal will exceed 100,000 tonnes of scope 1 emissions each year. Scope 1 GHG emission are the emissions released to the atmosphere as a direct result of an activity, for example those which are released by burning coal to produce electricity. However, the Guideline notes the EPA will also maintain a flexible approach to the assessment of proposals on a case-by-case basis.

In carrying out its functions under the Environmental Protection Act 1986 (WA) and the Guidelines, the EPA may require a proponent to provide information for the environmental impact assessment (EIA) of a proposal in the following categories.

The Guideline provides for proponents to adopt more effective mitigation and adapted alternatives in the Greenhouse Gas Management Plans for proposals as they become available. It is clear that proponents should have an ongoing responsibility to ensure a project is operating in the most environmentally sensitive manner through continuous improvements which adopt best practice design and meets emission reduction targets set in the Greenhouse Gas Management Plan.