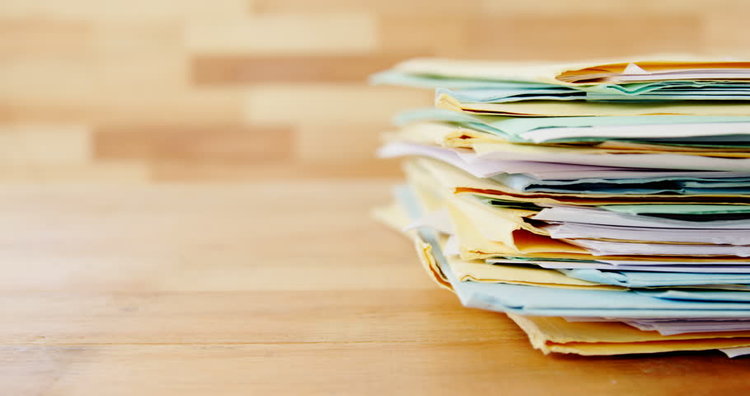 Generally, parties to proceedings in the State Administrative Tribunal (Tribunal) pay their own costs, with the notable exception of compensation matters, which were previously the jurisdiction of the Compensation Court. However, section 87 of the State Administrative Tribunal Act 2004 (WA) gives the Tribunal the power to order one party to pay another party’s costs in particular circumstances.

In recent months, the Tribunal has published three noteworthy decisions regarding costs:

The Applicant, Ransberg Pty Ltd, sought an order for costs in relation to earlier proceedings regarding the City of Bayswater’s (City) refusal of an application for development approval for a concrete batching plant.

The Applicant submitted that it should be entitled to indemnity costs of $248,798 on the basis that the City:

•    did not genuinely seek to deal with the development application on its merits;
•    conducted itself unreasonably during the proceedings in order to prolong the matter and increase costs to the Applicant; and
•    maintained a position throughout the proceedings that was without merit.

The Respondent, Graham, was the owner of four lots subject to a partially invalid Taking Order made by the Applicant, the Western Australian Planning Commission (WAPC).

The Respondent submitted that the Applicant’s position was without foundation or merit and that as such, the Applicant should bear the costs associated with defending the Application.

The Applicant submitted that it was appropriate for them to bring the Application and that each party should bear its own costs.

The Tribunal found that the Applicant’s claim was not wholly without foundation and that the dispute was genuine. There was no evidence that the Applicant’s conduct was unreasonable or deliberately vexatious. The Tribunal ordered each party to bear their own costs. It is necessary to note that compensation matters are not within the usual Tribunal rule which requires each party to bear its own costs.

Retrospective approval was sought for development works carried out by Spartalis (Applicant). The City of Stirling’s (Respondent) only expert witness was unavailable for the final hearing date. The City did not oppose the hearing date on this ground, nor did they attempt to retain a new expert until a week prior to the hearing.

Six days prior to the final hearing, the Tribunal received proposed consent orders from the parties on the basis that the Respondent had granted approval for the applications. The orders sought were that the final hearing be vacated, but reserved the Applicant’s right to seek costs.

The Applicant submitted that the Respondent had:
•    not sought to consider genuinely the development application on its merits;
•    not sought the advice of an expert town planner;
•    maintained a position that was without merit; and
•    prolonged the matter which resulted in increased costs to the Applicant.

The Respondent contended it had genuinely attempted to make a decision on the applications merits. Further, they argued that they had not acted unreasonably, inappropriately or with capricious or vexatious behaviour.

The Tribunal concluded that the Respondent’s actions in granting approval only 6 days prior to the final hearing demonstrated that the Respondent had either:
•    only very belatedly genuinely turned its mind to the merits of the outstanding issue; or
•    due to the unavailability of its key witness, arbitrarily decided to grant approval to save costs of retaining an external expert witness.

In either circumstance the conduct was inappropriate and had contributed to costs being incurred by the Applicant unnecessarily. The Applicant was awarded $20,000.00.

To direct a party to bear any or all of the other party’s costs the Tribunal must be satisfied by more than an unfavourable hearing outcome. Rather, there must be clear evidence to suggest, in the case of a respondent party, that it has not genuinely considered proceedings on its merits or has acted vexatiously, so as to unnecessarily increase costs to the other party.

Further, as illustrated in Ransberg where the SAT awarded only half the amount of costs sought, when the Tribunal exercises their discretion to grant costs it does so somewhat conservatively.