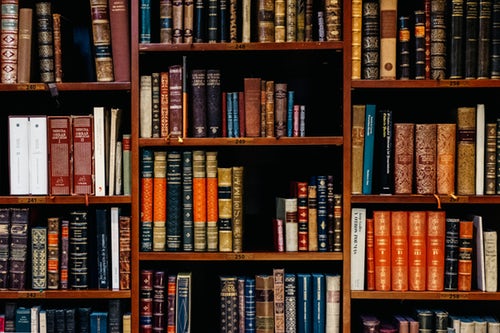 The Act proposes a wide range of changes to the 1987 Act, which aim to codify general common law duties and bring the legislation in line with Corporations Act 2001 (Cth).

The Act will require associations to update their rules as well as introducing a number of changes to their management and reporting procedures.

The current requirements of the 1987 Act will continue to apply to all incorporated associations until the commencement date.

After commencement of the Act, associations will have a 3 year period in which to update their constitutions to comply with the Act, however the majority of the provisions will come into effect on the commencement date.